Enjoy the breathtaking view of Zakinthos, an island with a unique landscape of steep coastal cliffs, green valleys and many gulfs and beaches. Don't forget to have your cameras ready and enjoy the famous shipwreck and the Blue Caves. The bright blue, turquoise waters of the Greek Islands have inspired many postcards, but it is difficult to imagine a more beautiful spot than the Blue Caves of Zakinthos. attractions travelers see: Navagio Beach Truly breathtaking, something that many [...]

An unforgettable sightseeing one day tour to Zakyntho island through the mountains! Enjoy our luxury-class, air-conditioned coaches and the company of the local guide who will escort you through the day, narrating the interesting, beautiful history of the island. This tour of the island is guaranteed to satisfy you and give you the best impressions of Zakynthos. attractions travelers see: Alykes Zakynthos At Alykes, our first stop, we will admire the view of the north-western part of the [...]

We pick you up and drop you off from your hotel or the place of your liking. The Santorini city Island tour starts when you reach Thira, you walk along the small streets, with the beautiful local shops lined up side by side. Meet and greet the locals and enjoy the sights, sounds and smells of this distinct Greek island. There are unlimited possibilities to take memorable photographs. Visiting sites: Places like Megalohori village for a short walk. [...]

The trip starts from your hotel pick up with a luxury Mercedes minivan, our first stop will be at Profitis Ilias monastery (Prophet Elijah) which is built on the highest point of the island, 567 meters (1860.2 feet) above sea level, where you will be briefed by your guide about the history of the monastery, you can also enjoy the panoramic view of the island take unforgettable pictures visit the temple and buy some local products which are [...]

See the hidden corners of the island of Mykonos many of them inaccessible unless its by jeep. Enjoy breathtaking views, rural areas, beautiful beaches and the unique feeling of driving in a jeep! Our tour takes us first along the coast to Houlakia beach and from there up to the light house. From there we drive through the area of Marathi past the dam and Panormos beach to the bay of Agios Sostis. Then we drive to the [...]

EXPERIENCE THE ULTIMATE GETAWAY!!! Scattered like jewels around the Aegean Sea, the Greek islands offer a slice of heaven on earth so as the charter guests can explore their ethereal beauty and discover a captivating blend of buzzing coastlines and secluded bays fringed by sun-baked beaches. Open the door to a privileged lifestyle of incomparable luxury with attention to every detail. We leave nothing to chance... Promising a truly memorable experience in some of the most untouched and breathtaking [...]

We pick you up from hotel, drive to Agios Ioannis small dock / 09:30 Embarkation time is at 09:30am. You will be picked up from your hotel by your complimentary transportation to reach the embarkation point. One of our cruise representatives will greet you and give you an overview of the cruise itinerary. A short tender ride will follow from the small dock in order to embark the vessel anchored out in Agios Ioannis bay and waiting for you [...]

We pick you up from hotel, drive to Agios Ioannis small dock / 08:45 Visit the archaeological site of Delos and enjoy swimming to a secluded cove off the uninhabited island of Rhenia on an 8hour yacht cruise with a yummy light lunch and beverages on board. Feel free with a flexi program and choose on spot either a second beach stop for swimming in Rhenia or the guided visit of Delos. It is your day cruise! As we [...]

We will pick you up from your hotel. Starting the City-and Island tour by walking the small and narrow streets, we have many possibilities to take nice photographs of the city, the famous Windmills and Paraportiani church. We get orientation and information in the labyrinth of the old town as well as impressions of the small port and the churches in town. Of course if we get lucky we will see the famous wind-mills and find Petros The Pelecan, [...]

Visit one of the most important archaeological sites of Greece : THE ANCIENT SACRED ISLAND OF DELOS! Only a 45 minute boat ride away from Mykonos. Delos was the center of the Cyclades of the ancient world, the island of light, birthplace of Apollon and Artemis, home to the first multicultural civilization and trade. There is a lot to see: having been inhabited between 2500 and 69 b.C. Delos boasts of many treasures remaining from these times like the ancient [...]

Mycenae, the legendary kingdom of the Atreides, is situated upon a small hill-top on the road leading from the Argolic Gulf to the north (Corinth, Athens, etc.). The site was inhabited since the Neolithic times (about 4000 BC) but reached its peak during the Late Bronze Age (1350-1200 BC), giving its name to a civilization which spread throughout the Greek world. During that period, the acropolis was surrounded by massive "cyclopean walls", built in three stages (ca.1350, 1250 and [...]

Ancient Corinth was inhabited in the Neolithic period (6500-3250 BC). But the big prosperity begins in the 8th century, when it became a leader of the Greek world, spearheading the establishment of Greek colonies in the western Mediterranean, including Syracuse. The city remains strong as the Hellenistic period, until its destruction by the Roman general Lucius Mommios in 146 BC Sample korinithiakis leadership, especially in ancient times, is the Doric Temple of Apollo, built in 540 BC. The town [...]

See the most amazing sunset by visiting Cape Sounio from Athens with a private tour, we will make your journey very comfortable and enjoyable, no multiple stops unless you wish for. A half-day, private-group tour provides an easy alternative, with air-conditioned minivan travel, which allows you to visit cape’s Temple of Poseidon, admire the ruins and Aegean views. There will also be a dinner and drink break to enjoy the amazing sunset with a glass of fine wine and [...]

The significance of Cape Sounion for the city-state of Athens Cape Sounion, the southernmost tip of Attica, is a significant strategic point, whence the city-state of Athens controlled the sea passage to the Aegean Sea and Piraeus, the central port, as well as the Lavrion peninsula, comprising the rich silver mines thanks to which Athens emerged as a leading power in the 5th century BC. The fortress and sanctuaries belonged to the deme of Sounion, formed through the state [...]

In the western Peloponnese, in the "Valley of Gods", lies the most celebrated sanctuary of Ancient Greece, and the birthplace of the most important athletic mega-event of all times; the Olympic Games. Olympia is one of the most well known tourist destinations in Greece, and one of the most powerful brand names worldwide. Olympia is easily accessible from other areas of interest of Greece.  It is less than 4 hours away from Athens and only 1 hour from Patras [...]

The first stop of our trip will be in Mycenae where you can admire the walls of the residential area of Mycenae, as indicated by the number of private houses brought to light by the excavations. However the landscape here is dominated by the “Grave Circle B”, and the monumental tholos tombs, among them the ones attributed to the legendary royal family of Mycenae. The burial monuments of Mycenae also yielded the treasure of finds, now exhibited at the [...]

Take a day private trip from Athens to Delphi, one of Greece’s most important archaeological sites, all without worrying about transportation. Admire the scenery en route and tour the Temple of Apollo and other relics as your guide explains the site’s significance. Then, explore Delphi Archaeological Museum to see its classical artifacts. Includes private minivan travel in Athens hotel (or city center) pickup and drop-off. Delphi Archaeological Sight was considered to be the Center of the World in Ancient [...] 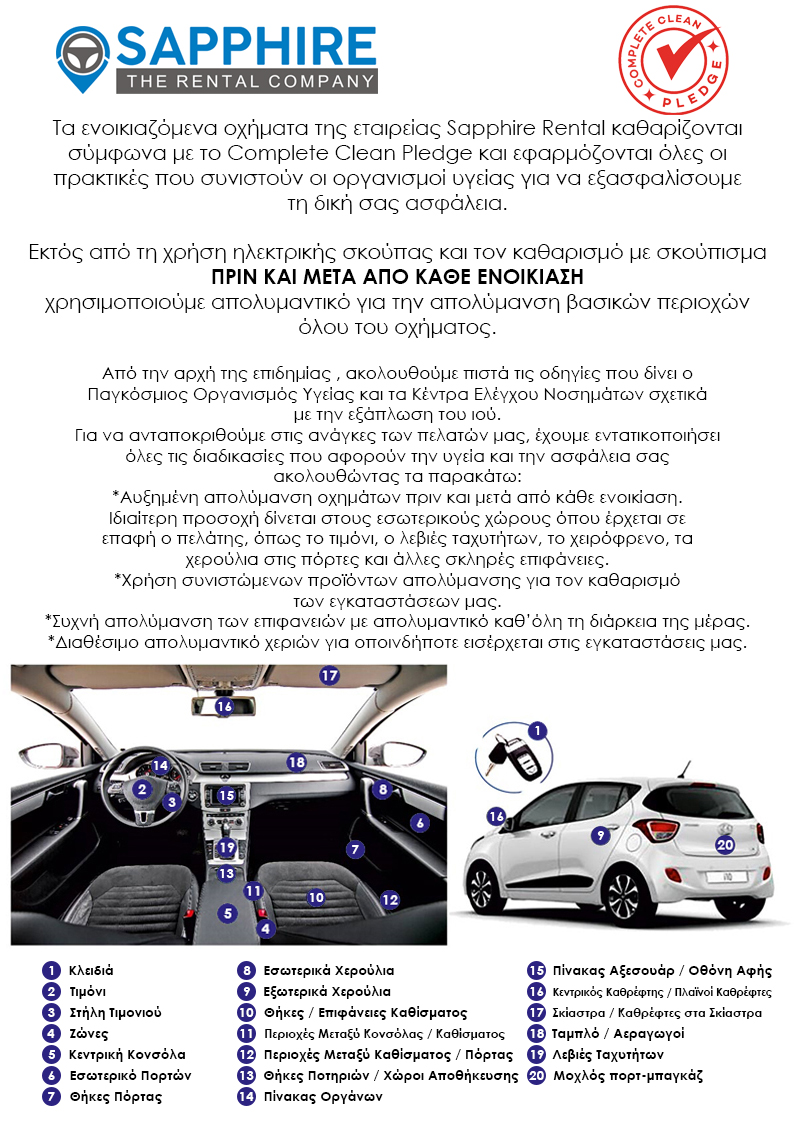 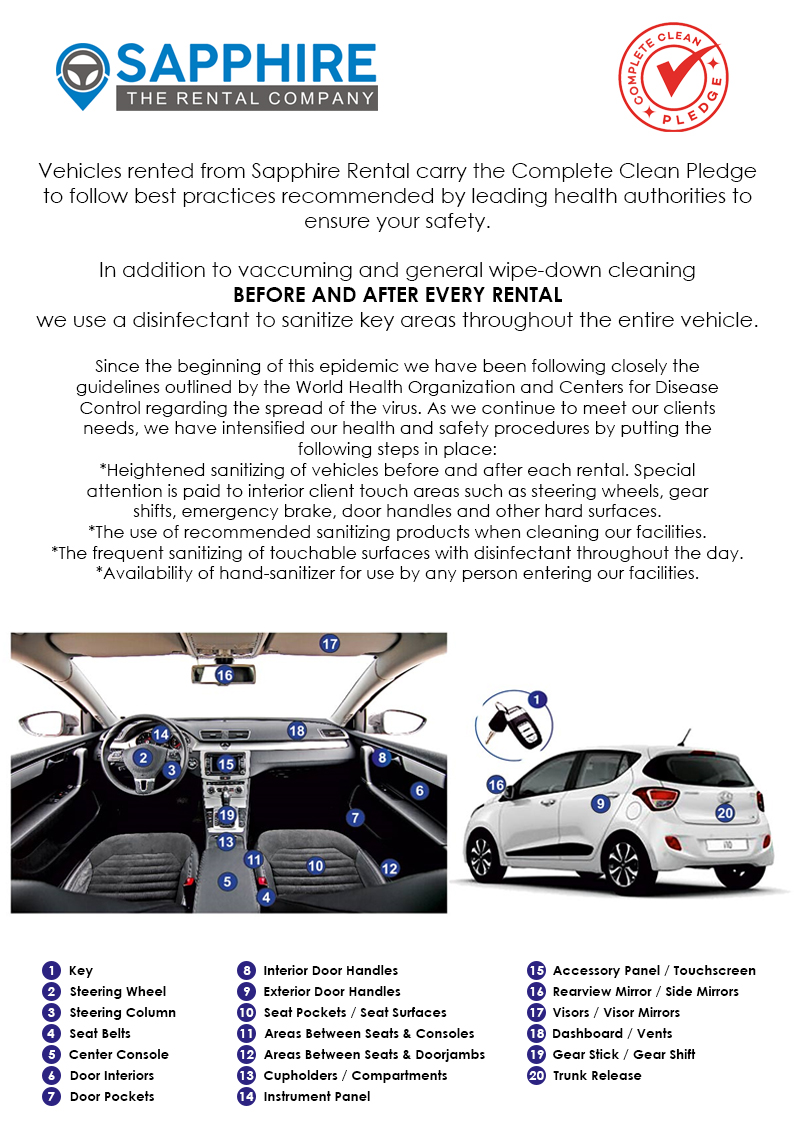